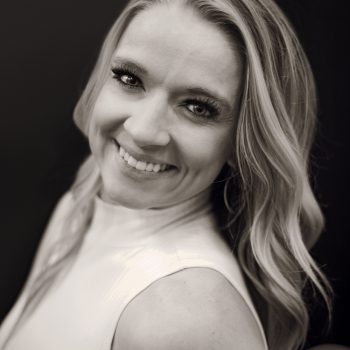 Ashley began dancing in 1996, at the age of 2, under the instruction of Cheryl Campbell at Center Stage Dance Studio in Casper. When Center Stage closed its doors in 2003, she then moved to Rocky Mountain School of Dance where she was instructed by Heather Marsh-Schieck. Ashley competed for 14 years and won numerous titles and several overall awards in that time. She also attended several workshops and competed in other states, as well as at several national dance conventions. Her favorite style of dance is contemporary, but she has experience in all genres and loves to share her passion with others. Ashley was also a member of the Kelly Walsh Dance Team in 2009 when the team was created and continued until she graduated in 2012. 3 out of those 4 years, she was a state champion. She grew up in Casper, WY, and just recently returned home after 8 years in Colorado with her husband, Shawn, and 2 daughters, Kathleen & Marley. Ashley is excited to share her talent and love for dance with the students at Rising Star. 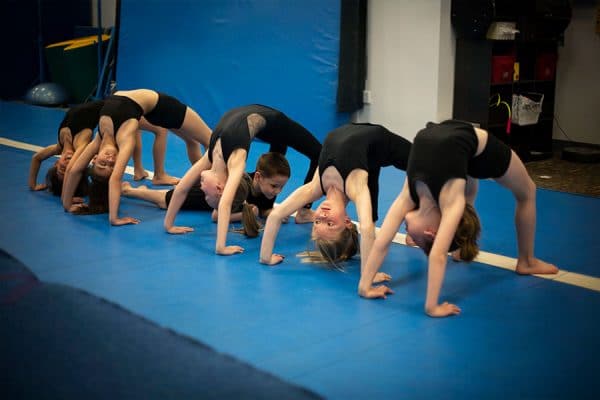 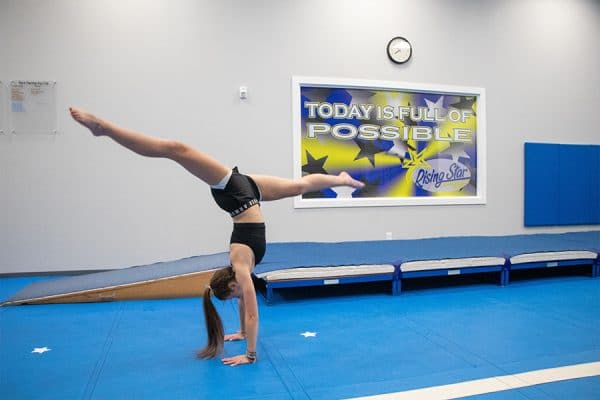 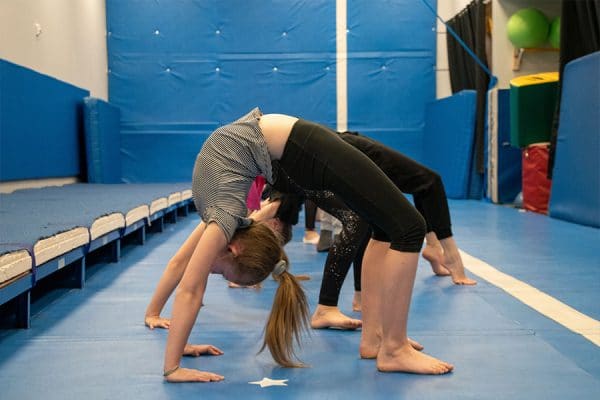 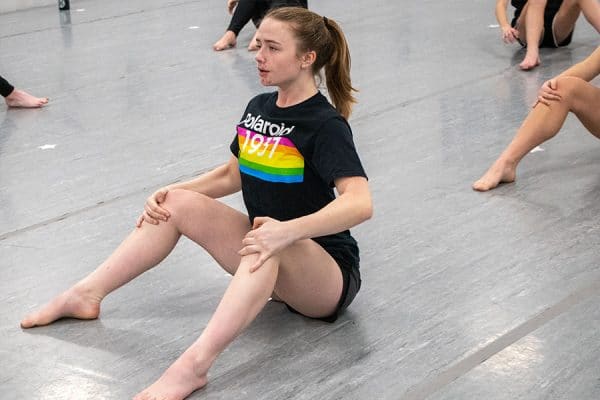 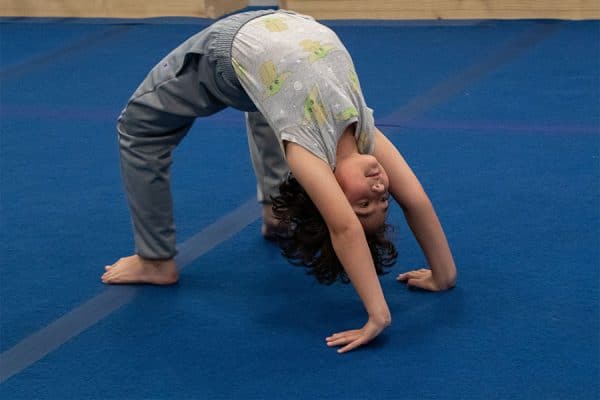 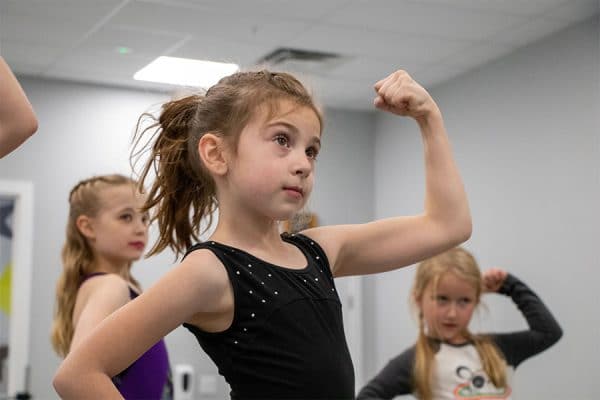